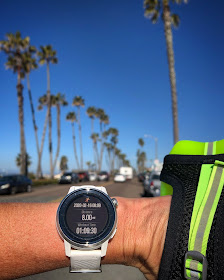 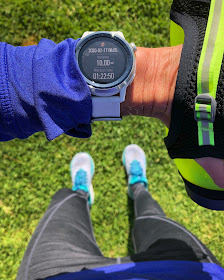 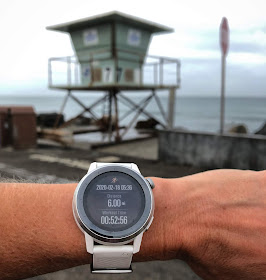 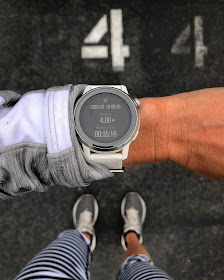 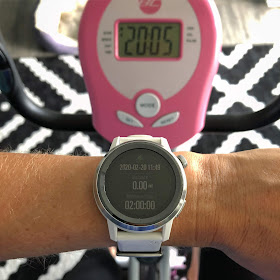 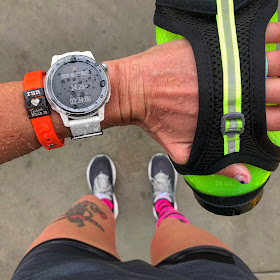 And, just like that, it's time to taper again ;) I guess that's what happens when you use two marathons as training runs during your 50K build-up... Here's to hoping my legs (and the rest of me) start feeling rested with this taper. I'm sure standing on my feet for 9 hours a day at work isn't doing much for resting my weary bones ;) I can't believe my next marathon is less than two weeks away and my next ultra is less than a week after that. Man, it is going to be a busy (but super fun and exciting) March! PS Tell me I'm not the only one who thought January drug on FOR-EV-ER but February went by in the blink of an eye... I know, I know, we still technically have another week in the month, but this one flew by.


How were your workouts this past week?
Carlee McDot at 4:30 AM
Share